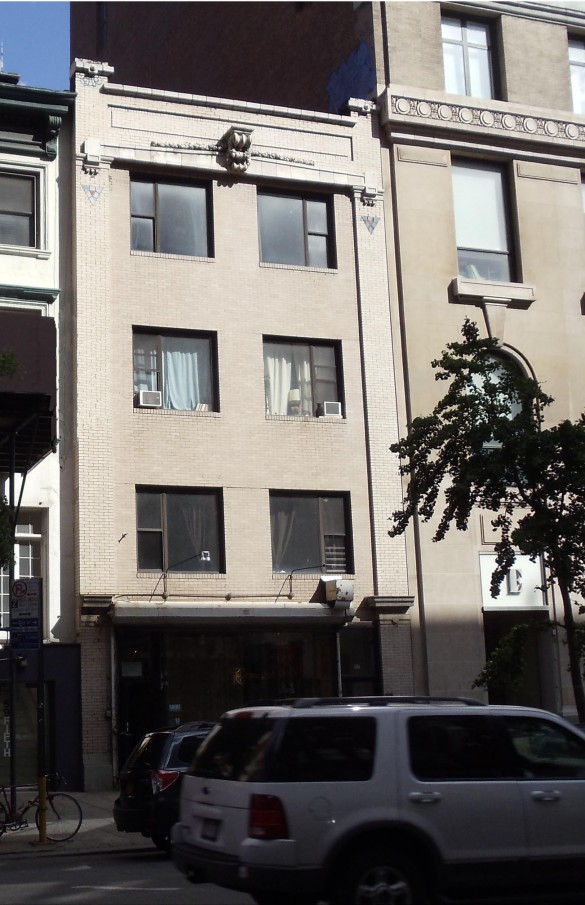 With its simple geometric and abstract ornament, large windows and clear expression of modern construction, 57 Fifth Avenue is a subtle but sophisticated little commercial building, suggesting an understated mix of the Chicago School of architecture and the Viennese Secessionist Movement. Constructed in 1910, 57 Fifth was briefly the headquarters of Frank Harris’ Pearson’s Magazine. … Continue reading 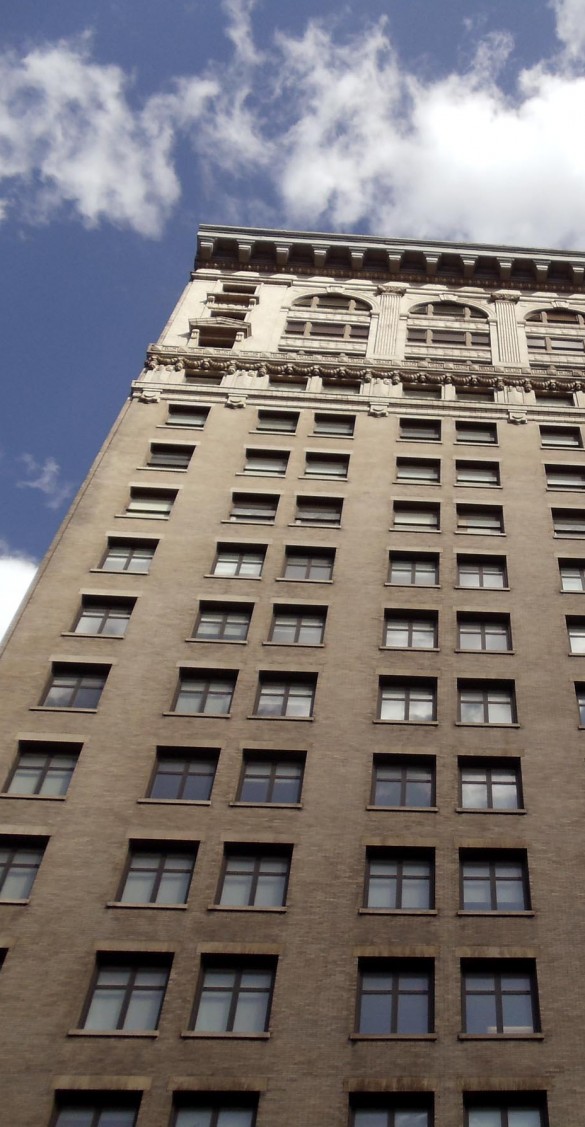 Built as the Hotel Grovesnor, 55 Fifth Avenue currently houses a mix of office space and the Benjamin N. Cardozo School of Law for Yeshiva University.  Designed by the firm of Maynicke and Franke and completed in 1910, it is the tallest commercial building south of 14th Street at 19 floors.  A classic steel skeleton… Continue reading 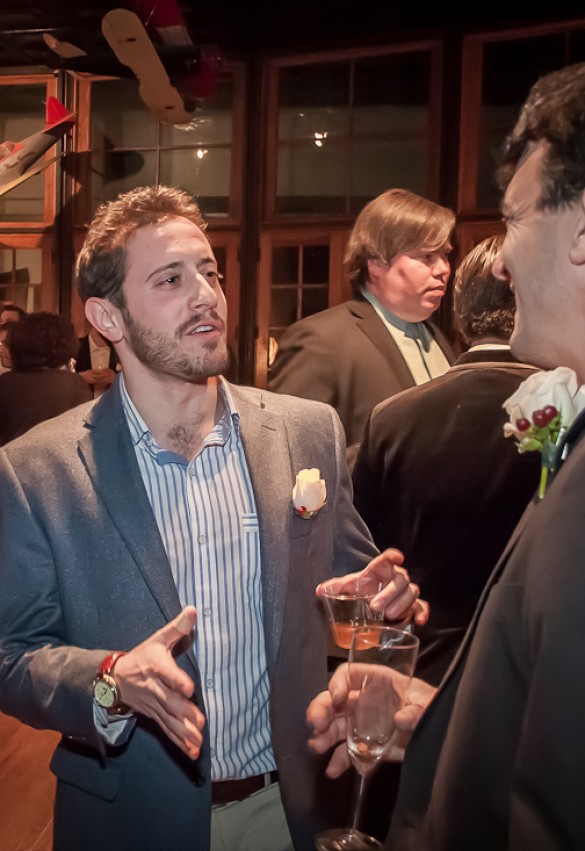 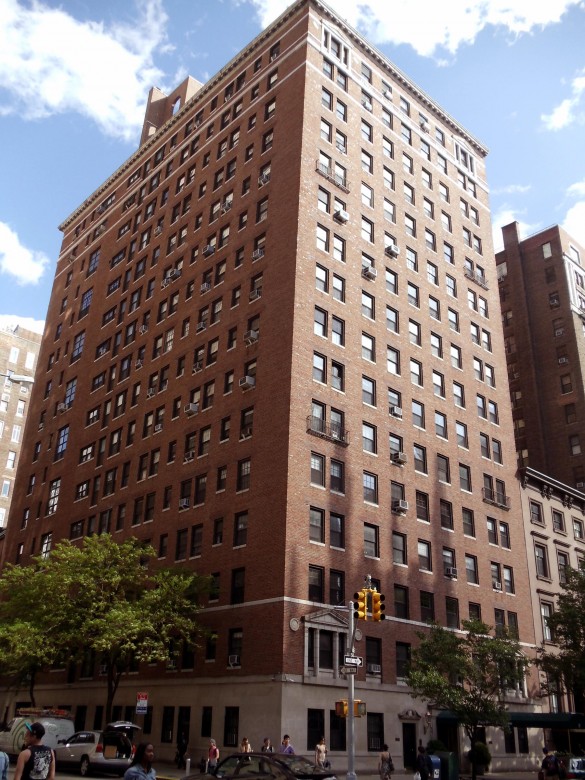 51 Fifth Avenue is an uncharacteristically restrained performance from Thomas W. Lamb, an architect known better for lavish theaters; one of his best buildings remaining in New York is the Pythian Temple (now a condominium) at 135 West 70th Street, a building dominated by theatrical Babylonian and Egyptian details that suggest Cecil B. DeMille. For this Fifth… Continue reading